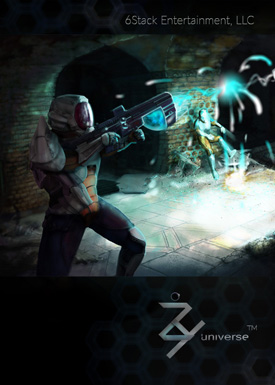 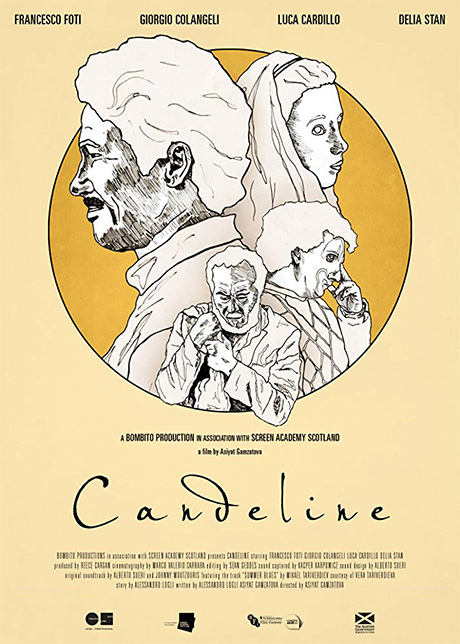 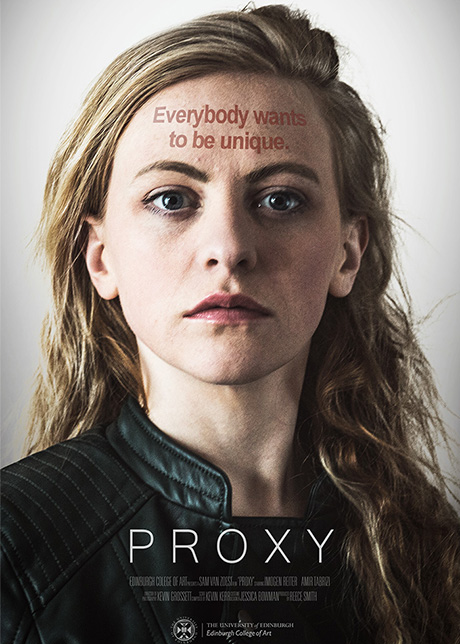 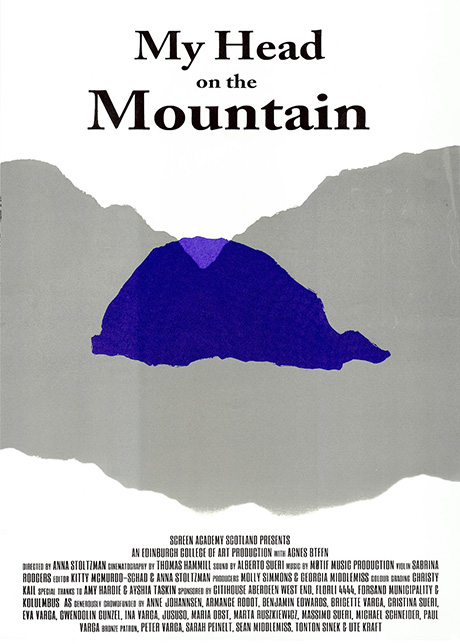 My Head on the mountain 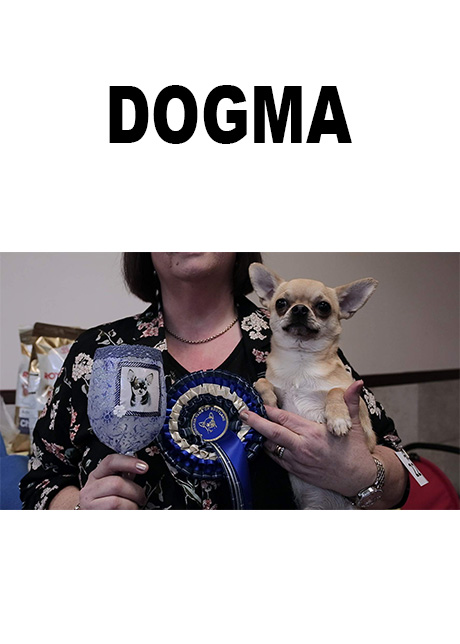 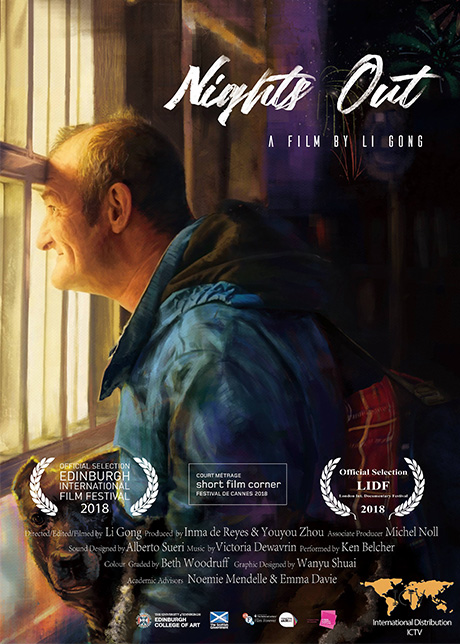 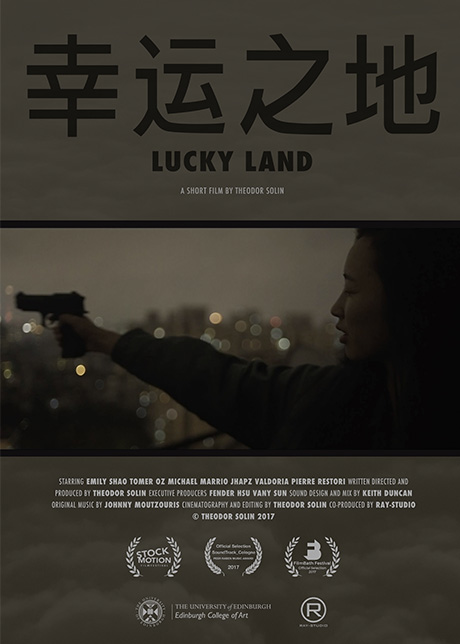 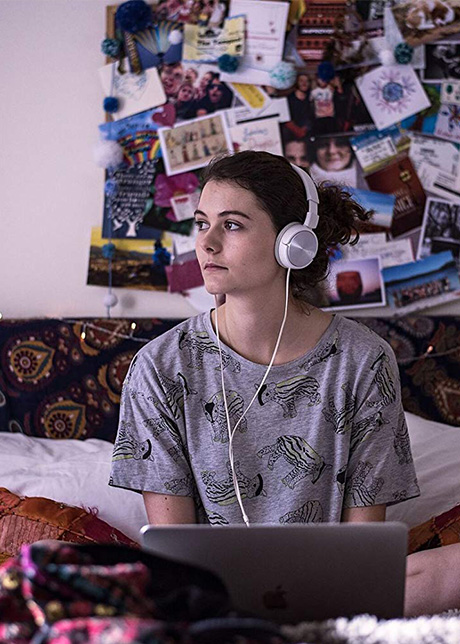 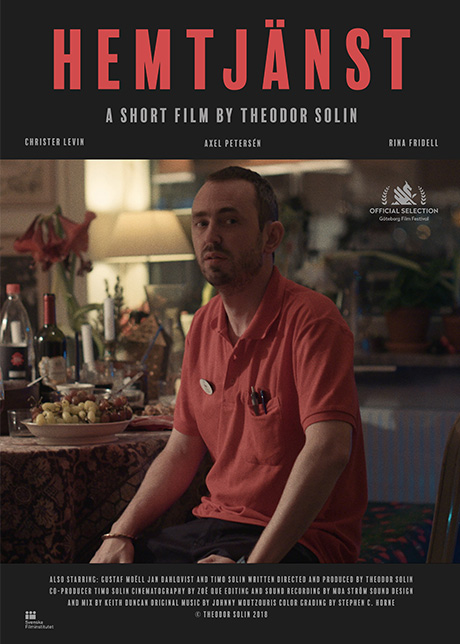 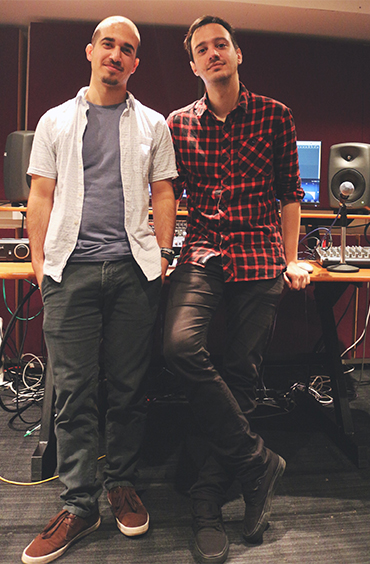 Composers Alberto Sueri and Johnny Moutzouris formed the Motif duo in 2017, following the completion of their studies in Msc Composition for Screen at the University of Edinburgh. It was their mutual fascination for the intrinsic timbral qualities of sound that prompted them to join forces, always with the intention of creating elaborate sonic works.

Since then, they have been involved in composing original music for a multitude of visual projects including films, documentaries, video games, and advertisements.

In 2018 they both had the opportunity to work for world-renowned composers. Alberto moved to Copenhagen in order to assist multi award-winning Danish composer Halfdan E (Borgen, Apple Tree Yard). Whereas, Johnny worked at Camden Recording Studios in Dublin with composer Cian Boylan (The Lobster, Return to Montauk).

Their compositions are deeply influenced by the genres of electronic, experimental, jazz and pop/rock music. Motif’s repertoire covers a wide range of genres from orchestral to electronic with a specific focus on crafting innovative sounds and mystic sonic environments.

Read more about Alberto and Johnny.

For any enquires please e-mail us at: